Over 90 years in Swedish kitchen

In the late 1910s, the Association of Swedish Importers, with Tage Lindblom as CEO, was founded. In 1922, the association was closed, and Lindblom then took over the established contacts with export companies worldwide.

He formed the 1st of July 1922 the Company AB Tage Lindblom with an office at Skeppsbron in the center of Stockholm.

Tage Lindblom worked mainly with colonial products like coffee, spices, dried fruits and goods for the meat industry. In 1962, at the age of 82, Lindblom left the company with its five employees and about ten agencies to Sven-Erik Edberg, who previously had the agency of the Monarch brand in Sweden.

Edberg acquired more agencies and the merger of his business with AB Tage Lindblom became a natural development that gave good results. The company were growing when Swedish and foreign agencies were added.

In the mid 1960s, the office at Skeppsbron became too small, so the business was moved to Årsta Partihallar. To get national coverage, a cooperation with two agency companies in Gothenburg and Malmö began. At the end of the 1960s, there were about 15 employees in the company. 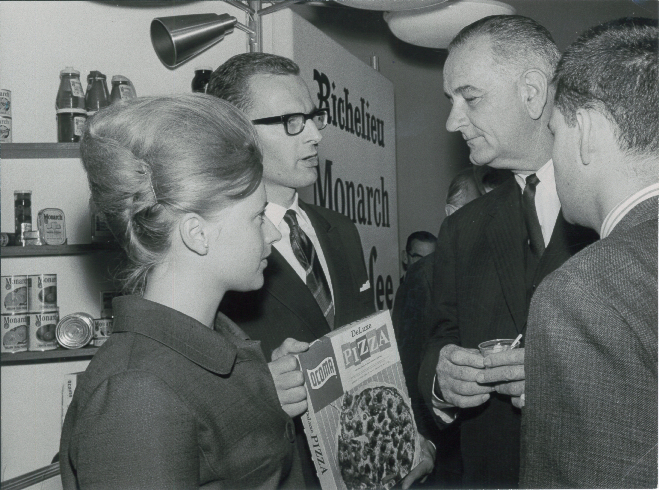 From the mid-1980s, the company worked for some years as an agent on a commission basis, but also with its own warehouse for the distribution of frozen goods and preserves for the smaller wholesalers. The Monarch range was expanded, Baron cheese from Austria, Edam cheese from Holland, and Stilton cheese from England became popular products. The sales to the food service market became more and more interesting at this time.

In 1995 Bengt Lönnberg became the new owner of the company and the office was moved to Ålstavägen in Barkarby. Tage Lindblom developed into a well-known, nationwide import and sales company with a wide range of food service products. New suppliers and clients were added, among other things. Bonduelle, Örnäs and Kellogs.

In 2008, the food group Talios Invest AB took over as a new owner of the business. The expansion of Tage Lindblom continued and there was a major development of the colonial product range with focus on organic products. During this time, the warehouse was moved to Linköping where it is still located.

Since the beginning of 2017 we are part of a group of companies where Preato Capital is the main owner. The ambition is to continue to develop our company and be a significant player on the Swedish food service market for many years to come. 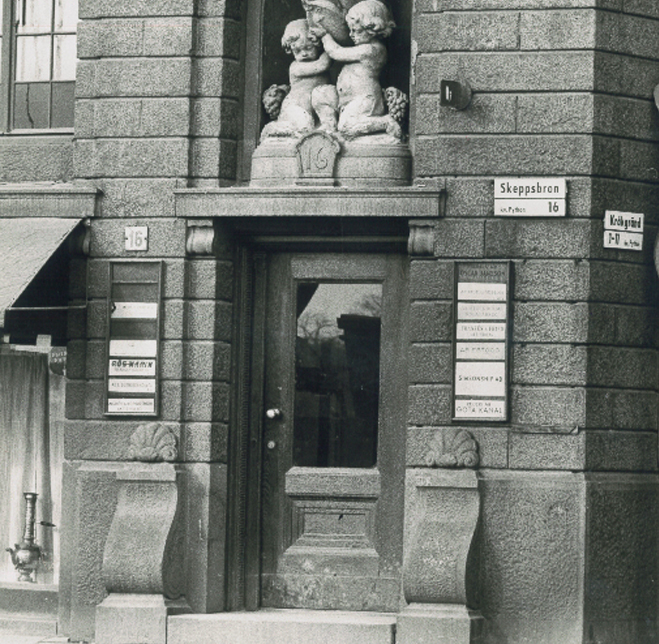